I spend a lot of time looking at how the Bank of Japan (BOJ) manages financial institutions' current account balances, more commonly known as “reserves”. The amount and price of reserves influence financial institutions' net income, so discussions on the BOJ's monetary policy options often look at how these could be tweaked (see these papers here for background). RStudio's Shiny package offers a powerful tool to support the process.

The BOJ has a tiered reserve system made up of a fairly large “basic balance” on which it pays a positive rate of 0.1%, a growing “macro add-on balance” which goes unremunerated, and a smaller “policy rate balance” that's subject to the -0.1% policy rate. Varying the size and interest rate of each tier leads to different results. The BOJ could, for example, lower the policy rate, but if it simultaneously increases the relative share of the positive rate balance, the average rate facing the banking system would increase, as would banks' net interest income. Trying to capture different combinations of these parameters in a spreadsheet often gets quite convoluted. In a spreadsheet there is no clean way to separate logic from presentation, so as time goes on formulae grow more complex and errors inevitably creep in. By contrast, RStudio's Shiny package provides a set of tools to develop interactive web apps that call an R back end to perform calculations or generate plots, which isolates the user interface from the programme's code. This makes it an ideal choice for an app to simulate changes to the BOJ's reserve tiering system. 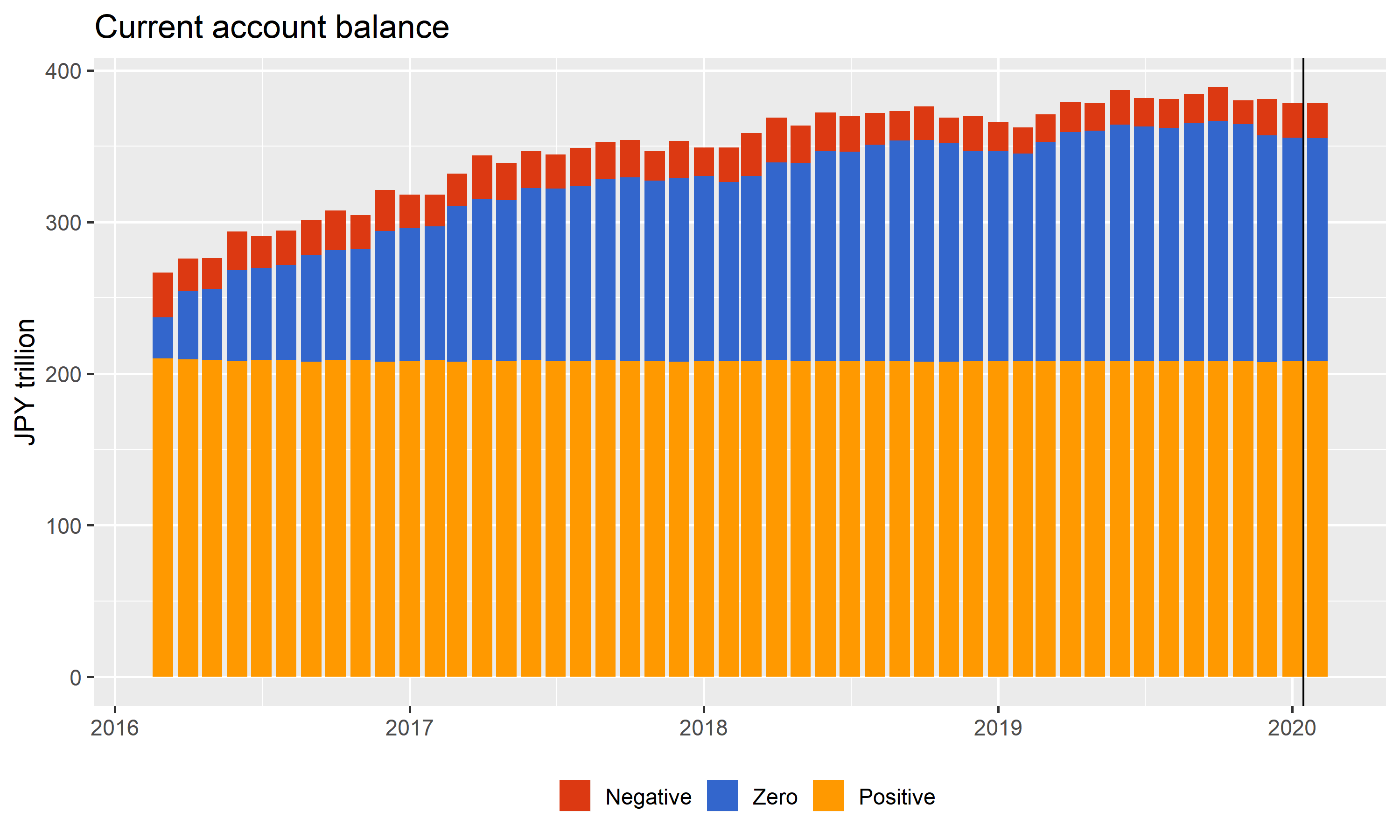 It goes without saying that the app is in no way officially related to or endorsed by the Bank of Japan.